Have A Think About Your Drink - Thriving Workplaces
1542
post-template-default,single,single-post,postid-1542,single-format-standard,bridge-core-2.5.2,pmpro-body-has-access,ajax_fade,page_not_loaded,,qode-title-hidden,qode_grid_1300,footer_responsive_adv,qode-content-sidebar-responsive,qode-theme-ver-23.7,qode-theme-bridge,qode_header_in_grid,wpb-js-composer js-comp-ver-6.6.0,vc_responsive 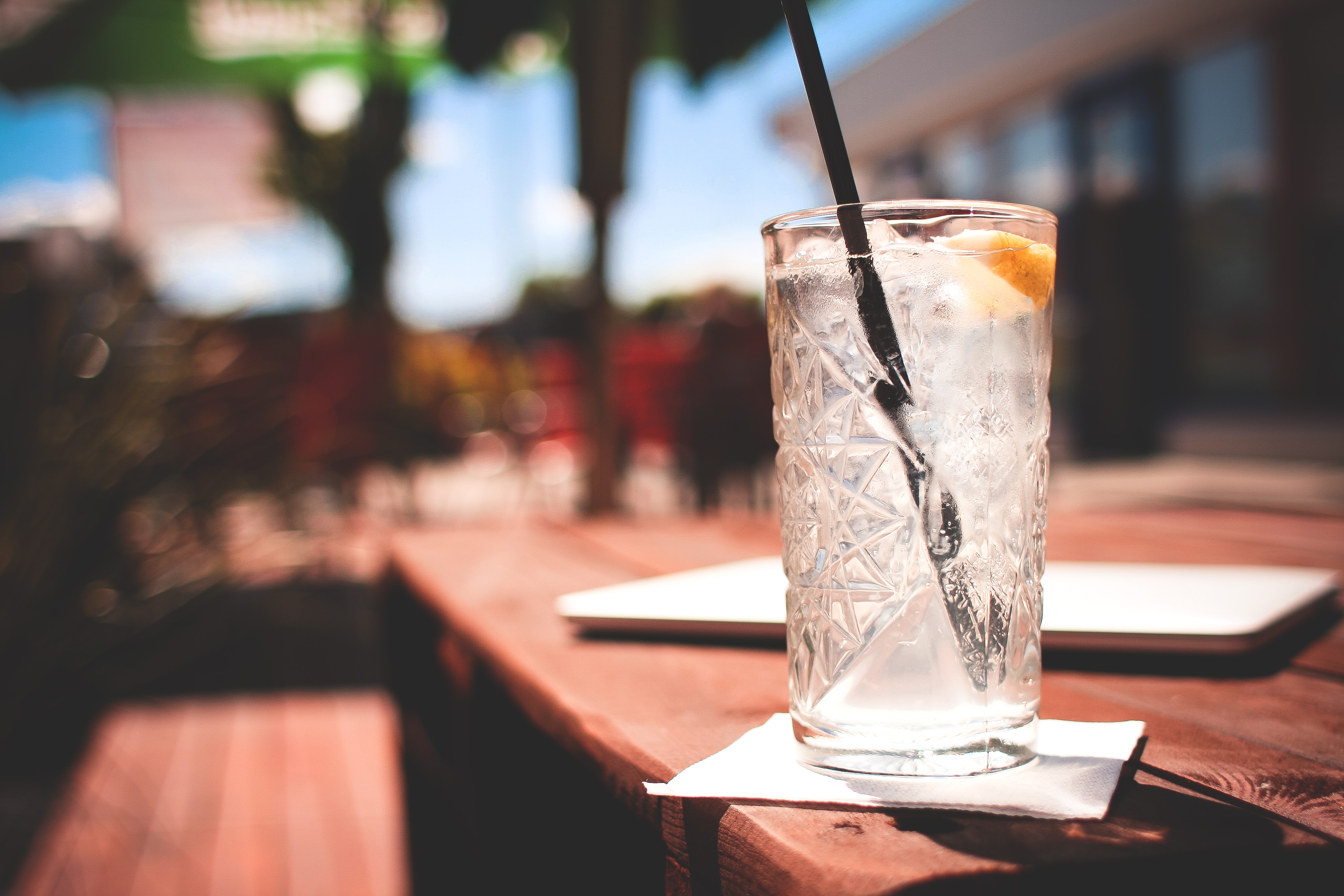 15 Jan Have A Think About Your Drink

As you probably know, we are midway through Dry January, thousands of people across the country are giving up booze in a reaction to overindulgence during the festive period. But is there any benefit to giving up alcohol for just one month of the year? And what impact can it have on your health going forwards?

Although drinking can make it easier to get off to sleep, it is the quality of sleep that is important. Excess alcohol consumption can cause you to wake up more often or have a lighter sleep, reducing the REM sleep that you need to properly rest and recharge. Not enough sleep will likely impact on your energy levels throughout the following day, potentially reducing your willingness to exercise as well as your productivity at work. Dry January can therefore help you reach your new year exercise goals.

Pounds in your purse and off your waistline

Alcohol itself is a high calorie indulgence which we often make even worse when we mix it with sugary drinks. There are roughly 110 calories in a shot of gin, together with tonic water this comes to roughly 230 calories, the same as a portion of McDonalds chips. Alcohol calories also do nothing to satisfy hunger, and often a late night of drinking can lead to fatty takeaway food.

For many, this is also the time of year when the purse strings are stretched the most. Alcoholic drinks can often cost many times the amount of their non-alcoholic equivalents often a few drinks on a Friday night can come to the same as a three-course meal. Try comparing your spending money at the end of the month to what you would normally have, for many this is the motivation for reducing alcohol consumption long-term.

But what about your social life?

One of the biggest struggles for those giving up alcohol is the social stigma attached to begin a teetotaller. Anyone who usually drinks has probably heard some variation of “not even one?” when they decide to take an evening (or longer) off, and after work drinks are a key networking opportunity for many. Dry January has become well recognised enough that it is usually seen as a “valid” excuse for not drinking, and it is a great opportunity to see that socialising doesn’t have to mean you need a drink. Use this month as an opportunity to transition to drinking less throughout the year, or going alcohol free.

A criticism of dry January is that it is a gimmick that does little to promote a more responsible consumption of alcohol long-term. Many people who take part will revert to their 2017 habits, and the benefits will be short lived. Indeed, there is no long-term health benefit to giving up alcohol for just one month.

If you are concerned about your alcohol consumption, and want some help quitting, you can access local support at Norfolk Recovery Partnership. Be aware that if you are alcohol dependent, suddenly stopping may result in withdrawal symptoms including seizures, please seek professional guidance.

Fill in your details below and someone in our team will get back to you.